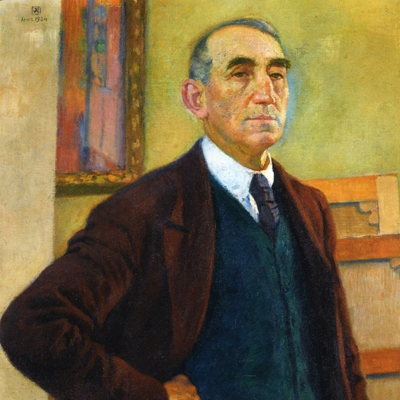 Some of our museum quality reproductions of Theo van Rysselberghe are listed below: 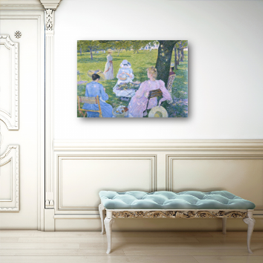 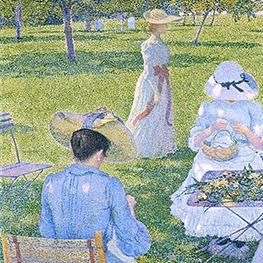 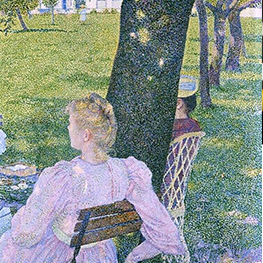 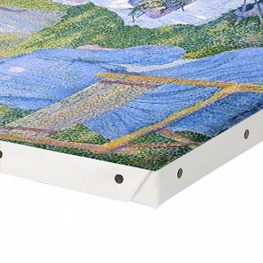